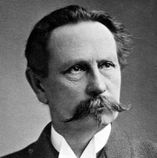 Karl Friedrich Benz, a German mechanical engineer, born in 1844, designed and built the first automobile powered by an internal-combustion engine in 1885. It was a three-wheeled vehicle called the Motorwagen, which became the first “horseless carriage," patented in 1886. The body of the three-wheeled vehicle was designed with an electric ignition, differential gears and water cooling system.

His company, Benz & Co, produced its first four-wheeled automobile in 1893 and built the first of a series of racing cars in 1899. Bertha Benz, his wife, played a significant role in encouraging him during times of hardship, when he doubted his inventions.

In his autobiography, Karl Benz wrote: “In those days when our little boat of life threatened to capsize, only one person stood steadfastly by me, my wife. She bravely set new sails of hope."

In 1926, the Benz company merged with Daimler-Motoren-Gesellschaft to form Daimler-Benz, maker of Mercedes-Benz automobiles. 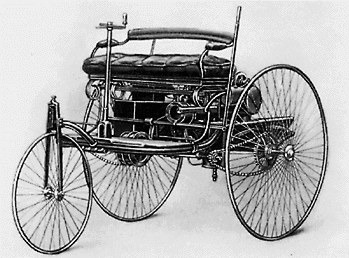 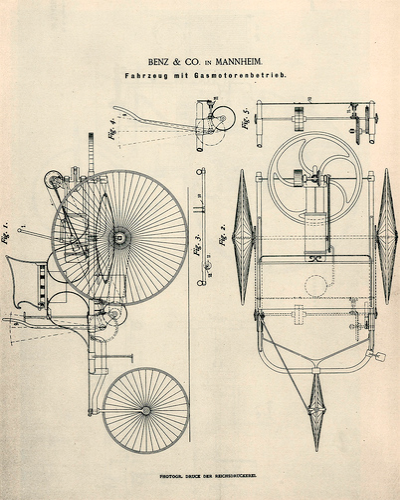