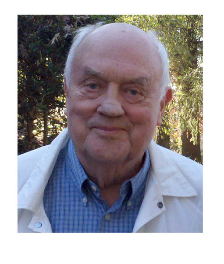 Tetracycline is a drug used to treat a wide array of bacterial infections to include infections in the urinary and respiratory tracts.

Lloyd Conover invented tetracycline in 1952, and in 1953, it quickly became the most prescribed broad-spectrum antibiotic. He obtained the patent in 1955.

Born in Orange, New Jersey in 1923, Conover received his Ph.D. from the University of Rochester in 1950 and worked with a small Pfizer Research team exploring the chemistry of antibiotics Terramycin and Aureomycin.

Lloyd produced tetracycline by the chemical transformation of antibiotic Aureomycin. This opened a new avenue of research that lead to the discovery of antibiotics that were effective in treating various types of illnesses.

Conover is also credited with co-inventing other types of antibiotics such as Pyrantel and Tinidazole.

He retired as a Senior Vice President of Pfizer Central Research in 1984. 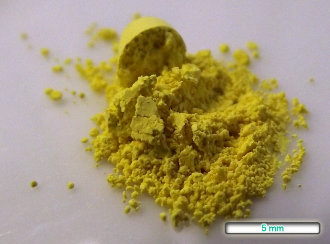 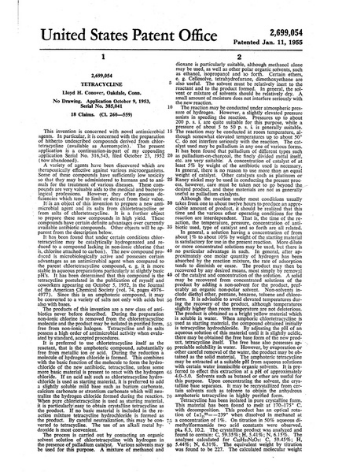